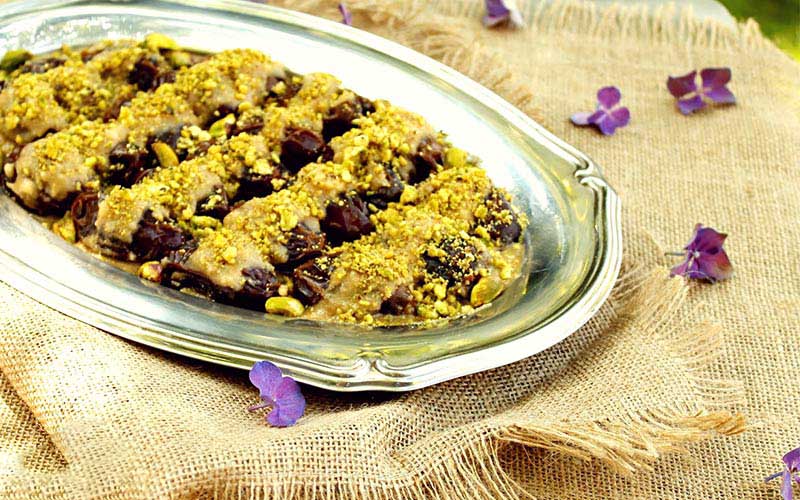 The hallmarks of traditional Iranian cuisine, And this is exactly the same as the recommendations that are being made today on the diverse and balanced consumption of food from pyramid groups. more

What does the traditional food mean?

Breakfast in the traditional Persian food culture, including breads And local bread, butter, cheese and all kinds of jam. Other types of meals served as breakfast included Halim, Ash, Adasi, Beans, In Iran’s food traditions, there was no distinct place for each other, and there was a lot of time to cook the meals in both of these promises.

In the end, the combination of all kinds of food from plants, meat and beans to dairy and vegetables was well balanced in cooking. The main food in the traditional Iranian diet included beans, varieties of vegetables (in the production of varieties of ash), meat, cheese and bread. 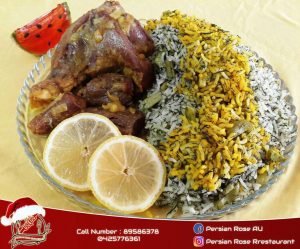 An Iranian plate mainly consisted of rice and meat such as lamb, chicken or fish; vegetables were onions, parsley, and varieties of plants and brains. To create a better taste in food, flavors such as saffron, lemon and cinnamon were used. Different types of foods include chelow kabab (rice with grilled meat kabab Barg, kabab Kobide, kabab Shishlike ) and kine of Polo like (Lobiya Polo, Zereshk Polo,Baghali Polo) And salads, sweets and beverages were used in different parts of Iran and delijan.

One of the advantage of traditional Iranian foods is the consumption of various foods from various food groups, and this is exactly the same as the current recommendations about the diverse and balanced consumption of food from pheromone groups.